The French law for defence budget (loi de programmation militaire – LPM) 2014-2019 allows the French Armed Forces to keep up with the threats expected in the 2020s and later on. This can be achieved not only by the authorised strength of the Armed Forces, but also through development and procurement of the necessary equipment and tools to counter the threats. As a result, defence industry is highly involved in preparing the future armed forces France needs. The LPM provides defence industry with assurances for the considered period and a solid orientation for their R&D branches.

What is the French law for defence budget?

The French law for defence budget 2014-2019 provides, for the 6-year period ahead, operational direction in the main areas such as strength, equipment, and training and allocates the necessary resources to meet the objectives. The current one, passed in December 2013 after the latest National Defence and Security White Paper was issued in April, is updated on a yearly basis.

While the White Paper gives a clear outlook on what the defence organisation should be from 2025 on and sets out the keystone principles for our defence, the law for defence budget 2014-2019 states what the necessary changes are to reach this goal, providing notably the defence industry companies in charge of development and production of equipment with broad and stable orientations for the 6 next years.

What are the main principles it provides?

The LPM reassures the principles set out in the White Paper by allocating the necessary resources supporting the achievement of the goals. Thus, it provides the Defence with a stable share amounting 11.3% of the national budget for the first 3 years with a limited increase in the next three. Operational preparation will supported by sustained efforts on maintenance: a yearly increase of 4.3% of maintenance budget will be ensured. Eventually, the LPM reaffirms the French choice that defence industry is an integral part of strategic autonomy. Therefore, 102,700 M € are allocated to equipment (procurement and development), i.e. over 17 M € a year. Research and development are given a high priority with 730 M € a year.

What are the broad lines related to equipment?

Main priorities of research studies are:

France will emphasise the use of cooperation bodies : European Defence Agency, Organisation for Joint Armament Cooperation

Not only intended to the defence or the finance ministries, the LPM provides the defence industry with assurance on the equipment to be delivered in the considered period and clear orientations on what armed forces require in the close future by stating resources allocated and research priorities. Doing so, the defence industry companies who need some time to manage their research and production are given the necessary outlook. 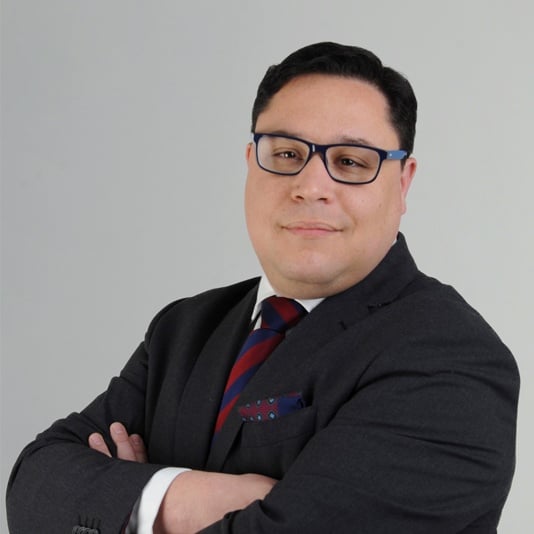 Victanis supports UTAC CERAM with its merger with Millbrook

Victanis has supported UTAC CERAM, backed by Eurazeo PME, in its agreed merger of activities with Millbrook, formerly a part of Spectris Plc, due to..