Offices in Europe and Partners worldwide

After having been founded in Germany in 2008, Victanis developed in France and Belgium in 2009 before opening an office in the United Kingdom in 2011. Today, Victanis teams have a presence in four countries:

In addition to the countries in which our offices are located, we have partners in the following countries: Spain, Switzerland, United States, Canada, Turkey, Cameroon and Ivory Coast. 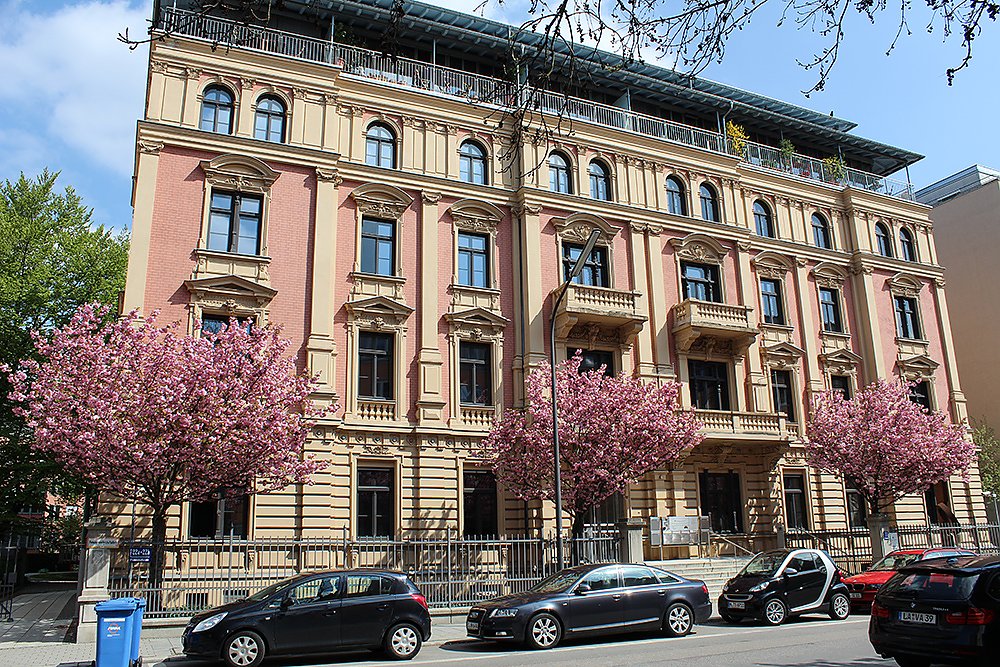