Electric mobility is a cornerstone of the French Climate Plan, and is often seen as the primary solution to the problems caused by urban pollution. While it certainly offers many benefits (over and above the environmental aspects), it is not quite that simple. The development of electric cars has been held back by the technology to do with their batteries, which have significant environmental costs as well as being are difficult to recharge.

E-mobility: cars of the future will be zero emissions

The electric car is undoubtedly one of the key factors driving the current energy revolution. The absence of greenhouse gas emissions will help to reduce atmospheric pollution, which is a more sensitive issue in urban areas than ever before.

From a passenger’s perspective, the user experience is sublime: a silent start and powerful acceleration mean that electric vehicles win fans from the outset. With prototypes that can accelerate from zero to 100 km/h in under two seconds, and their level of energy efficiency (70% compared to 40% for an internal combustion engine-vehicle) has ultimately won over the die-hard sceptics.

In short, electric mobility is fit for purpose, provided that it is powered by clean energy in turn. Another benefit is the fact that exiting from crude oil reduces energy dependency on hydrocarbons, the price of which tracks global economic growth.

Thanks to all these benefits, e-mobility continues to attract vast investments from automotive manufacturers (and an entire industry built around them). All major global automotive groups have invested heavily, partially stimulated by state aid but primarily in the expectation of a vast future market.

To read: Market Study of Renewable Energy in France

Electric cars: not so sustainable

Despite the sincerity of the environmentally sound approach, electric cars leave a bigger footprint on the environment than may appear to be the case. While their use does not generate any greenhouse gases, the ecological impact is striking: negative externalities are highly concentrated on the production process, and on the process of producing batteries in particular.

The ecological baggage associated with electric vehicles is made worse by the highly specialist metals, or rare earth metals, that are used in their production. Extracting them from the earth causes pollution, to such an extent that it takes eight to ten years of use to offset the environmental costs of the batteries (assuming that the vehicle is powered by clean electricity from renewable energies. If this technology is not used, the expected lifespan is still unclear but is regularly assessed at approximately ten years...

Recharging batteries also represents another area of intense development. Adding to the problems caused by limited range of models that are available to the public, the network of charging terminals is lacking outside major cities. Finally, charging times are often felt to be too long.

In the light of these limitations, electric vehicles face strong competition in the form of hydrogen cars. These vehicles are offered by Japanese manufacturers, with Toyota at the forefront. These are a different kind of electric car, which is powered by a fuel cell. Electricity is produced using hydrogen storage tanks, which significantly reduces the charging time involved.

Despite the limits that it still faces, and as well as being less efficient than batteries, the technology still shows great promise: without charging terminals, it will require less infrastructure once it is mature. Hydrogen-powered vehicles are also compatible with renewable energy, and should be able to use hydrogen converted into electricity during periods when hydrogen prices are at their lowest.

E-mobility: in the front line of reducing CO2 use and bringing about zero- carbon travel

Accounting for 29% of France’s greenhouse gas emissions, the transportation sector is the leading source of climate change in France. Even though it does not represent an ideal solution, e-mobility is at the front line of eliminating carbon from the transportation industry. The sector should continue to experience growth, offering innovations and opportunities for investors in parallel with a behavioural revolution. To be feasible, any process of removing pollution from major cities will also depend on public transportation and the uptake of cycling.

E-mobility is a cornerstone of France’s Climate Plan, electric cars are in the front line of the fight to remove carbon from the transportation sector. Notwithstanding this, batteries are the major limiting factor in its growth, consuming large amounts of rare earth metals and generating pollution. They also depend on a recharging network which is lacking outside large cities. Over time, hydrogen cars could overcome these limiting factors in an industry that is constantly innovating. 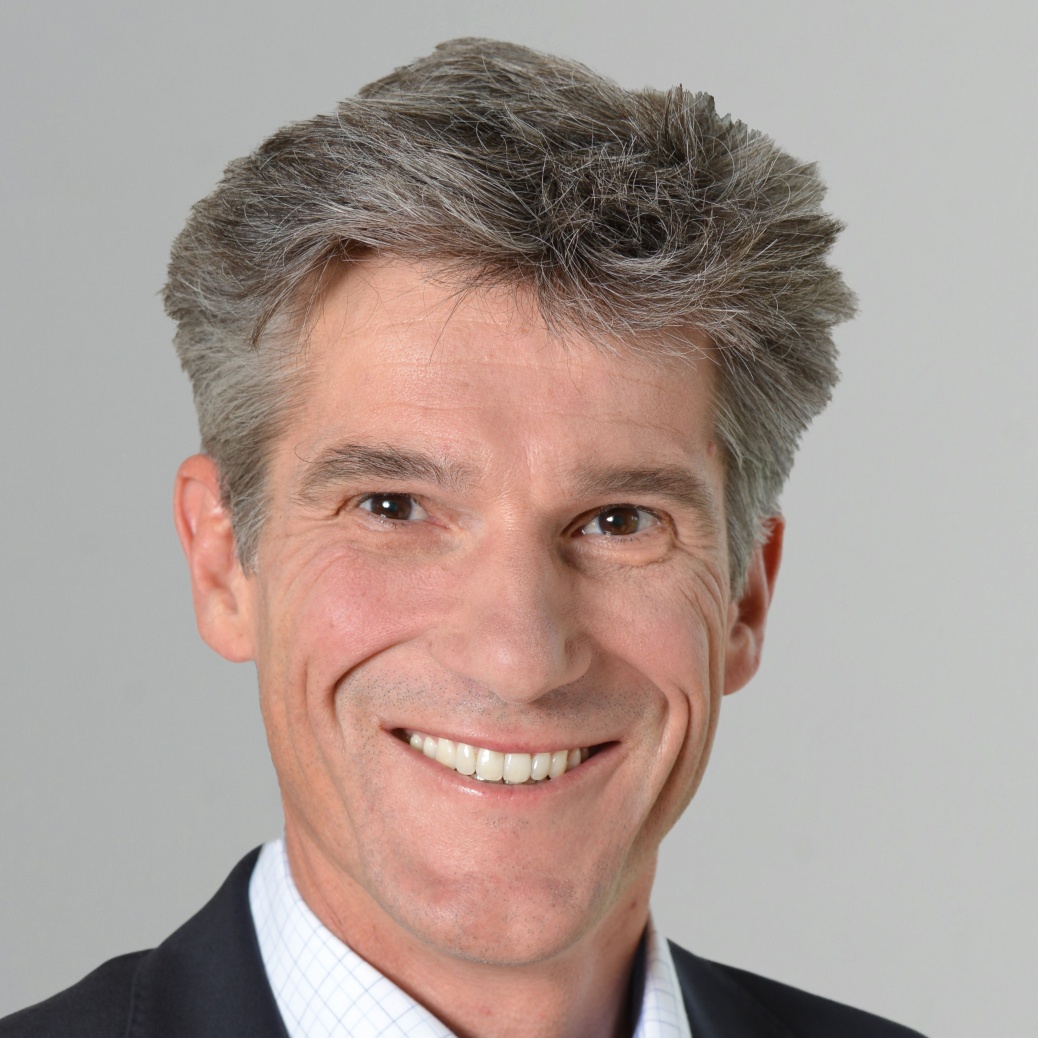 The Family Office MBCI Industries and the shareholders of T.G.E. (Managers Benoit and Valérie Colin along with the Management team, and..